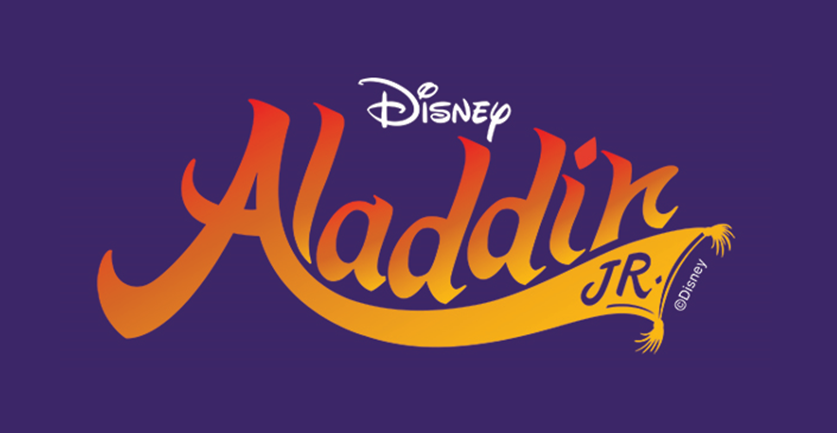 Welcome to Agrabah, City of Enchantment, where every beggar has a story and every camel has a tale! Aladdin and his three friends, Babkak, Omar and Kassim are down on their luck until Aladdin discovers a magic lamp and the Genie who has the power to grant three wishes. Join us on a magic carpet ride perfect for the whole family to enjoy with brilliant songs, thrilling dance routines, magic, mayhem and a score which includes Friend Like Me, A Whole New World and many more. Performed by Seaton Delaval Pantomime Society’s talented Youth Theatre Group, Disney’s Aladdin JR. is based on the 1992 Academy-Award®-winning film and the 2014 hit Broadway show.

This amateur production is presented by arrangement with Music Theatre International (Europe). All authorised performance materials are also supplied by MTI Europe www.mtishows.co.uk